On Sept. 11, 2001, NASA astronaut, Frank Culbertson, was the lone American not on the planet. Culbertson and two Russian cosmonauts were orbiting the ...

First tower collapse from the DVD 'In Memoriam' read more 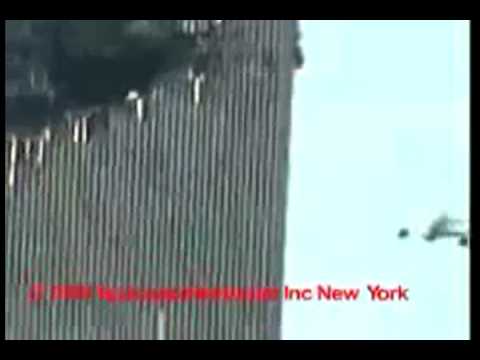 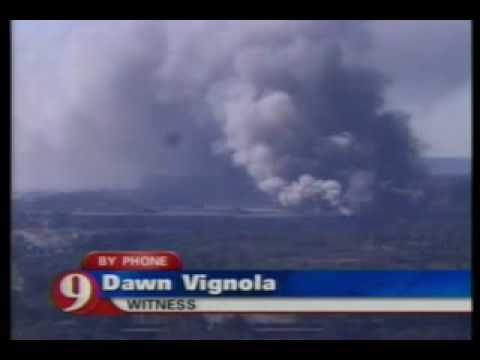 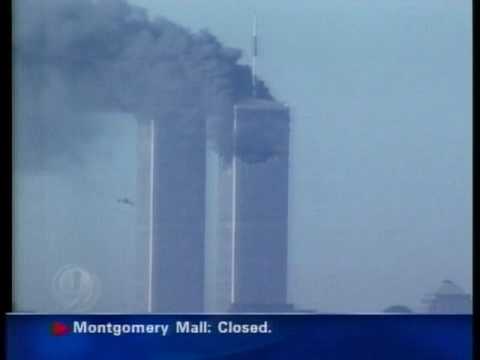 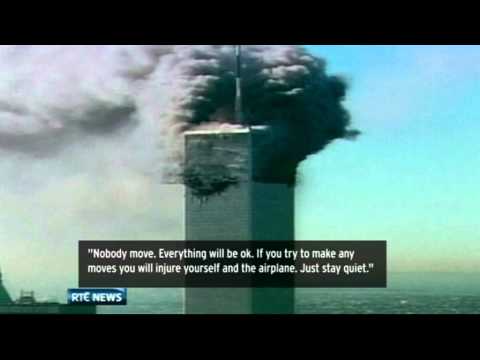 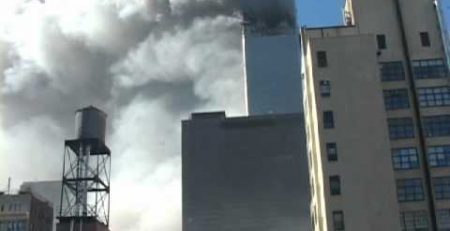 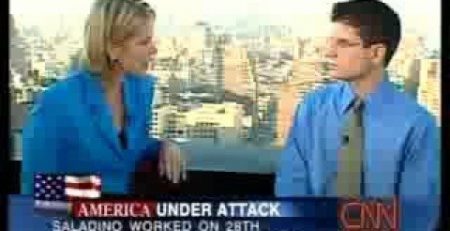