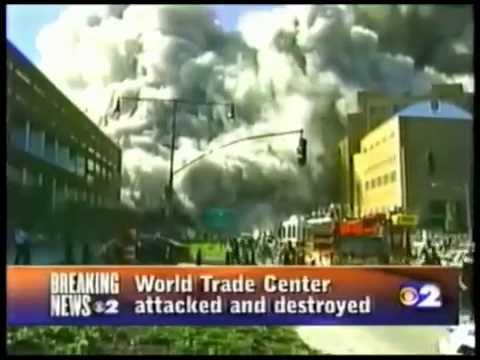 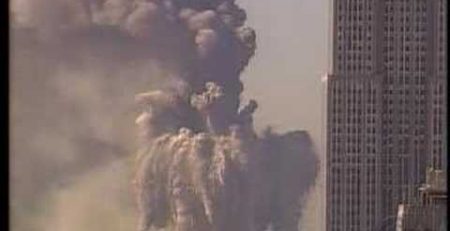 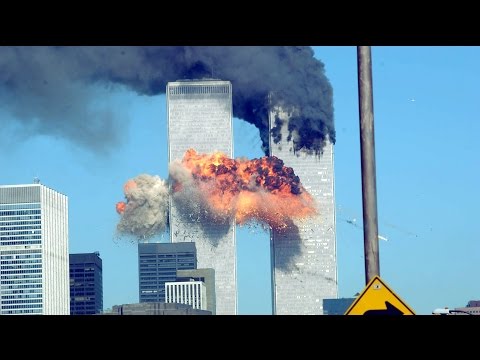 In this video, we examine how the devastating 9/11 terrorist attacks unfolded in September 2001, as the world prepares... read more 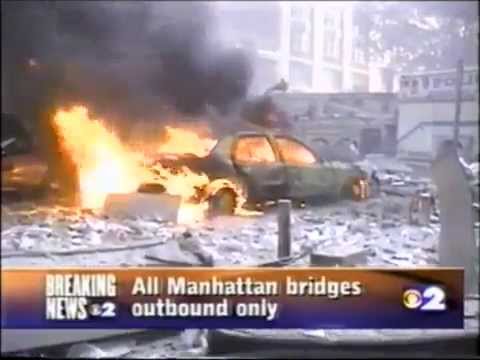 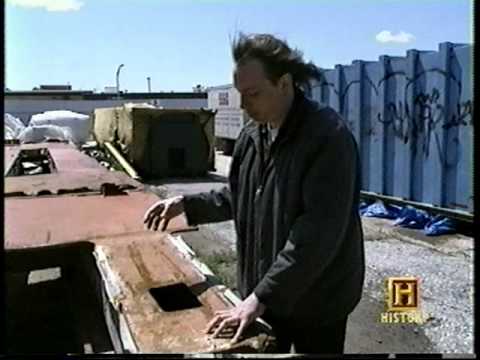 Artifacts (and the lack thereof) from the WTC collapse debris field .. from the NIST FOIA, 911datasets.org release 27,... read more 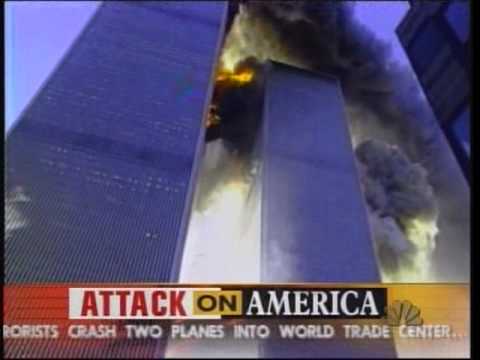