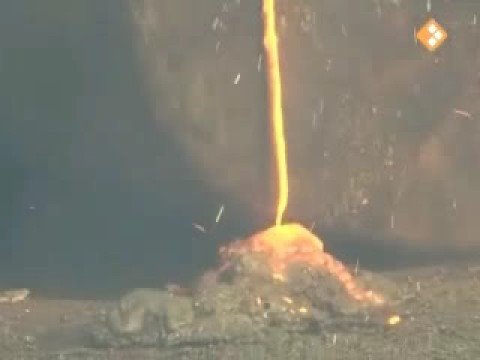 Demonstration of a thermic lance. One of the tools used to cut the steel beams and columns at Ground Zero. 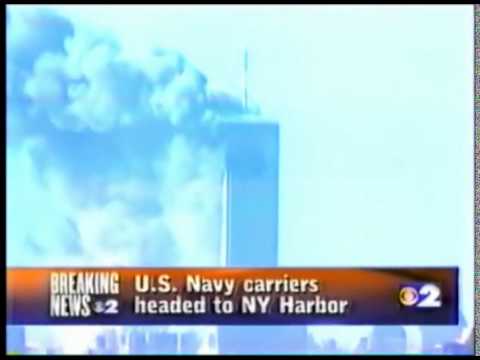 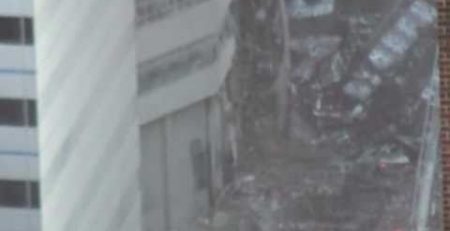 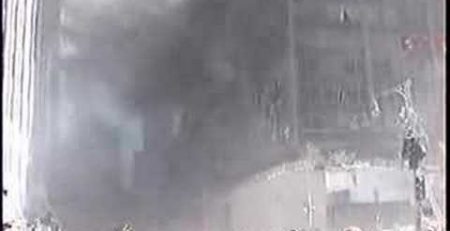 from the DVD WTC 9-11-01 Day of Disaster. Available from amazon.com read more 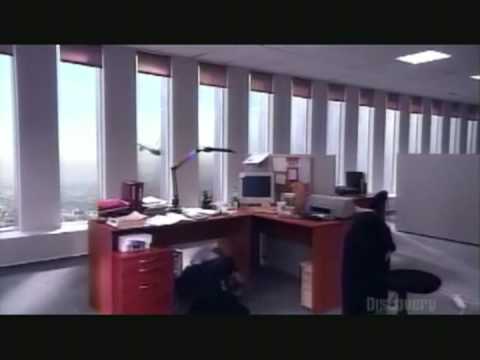 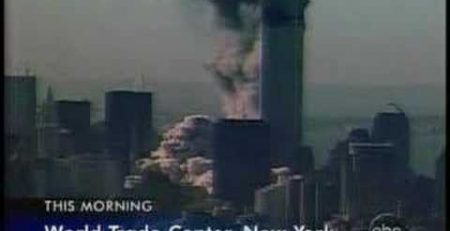 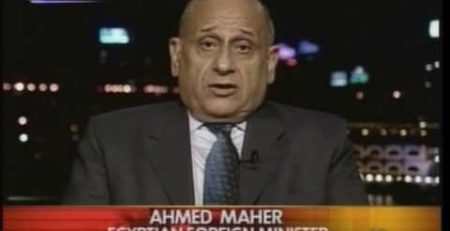 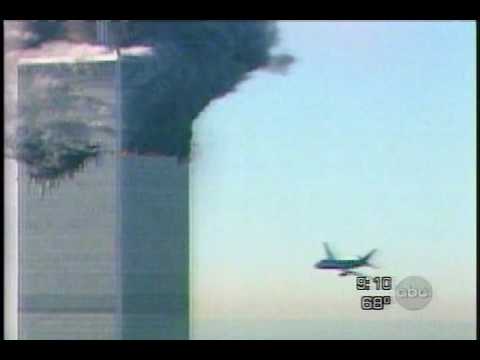 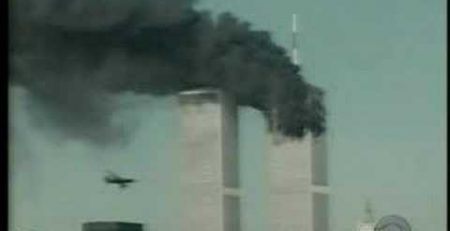 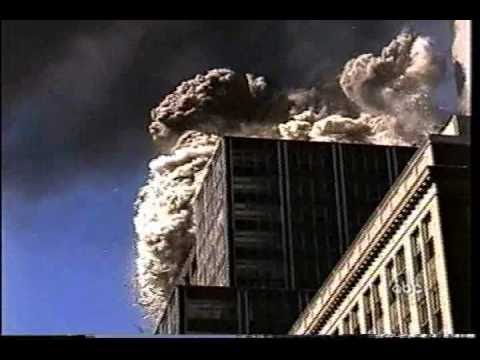