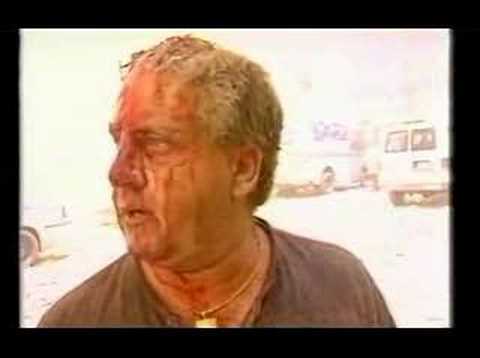 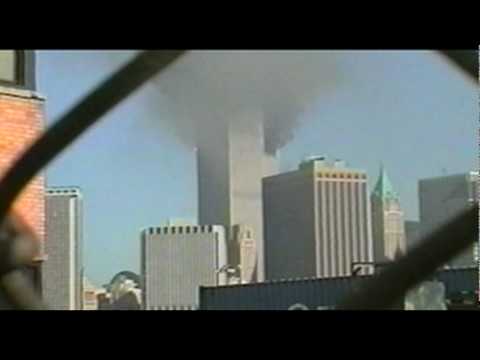 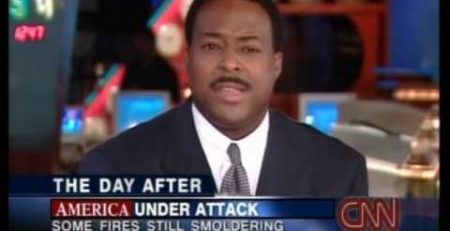 note that this is a report from the day before (9/11) as stated by the presentator, About to blow... read more 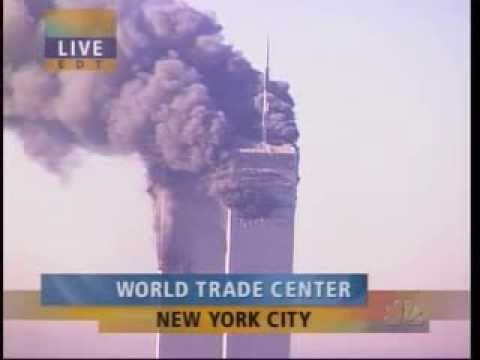 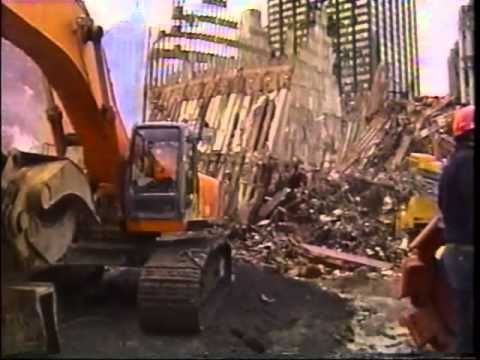 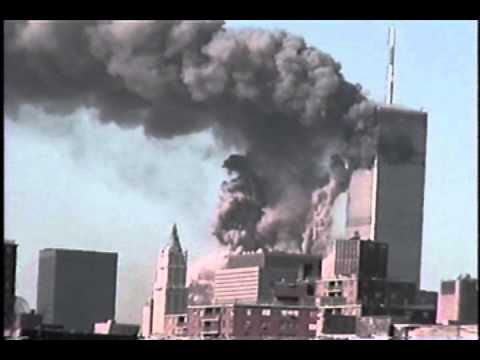 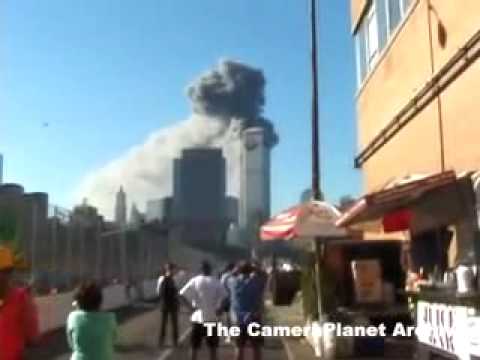 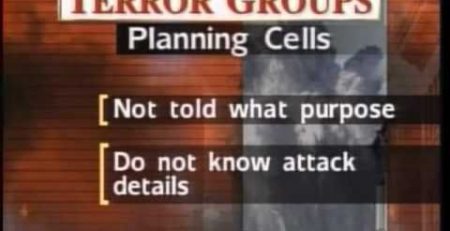 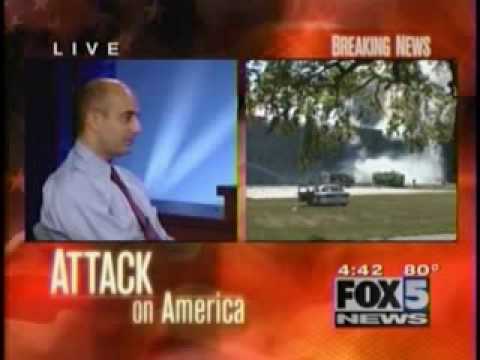 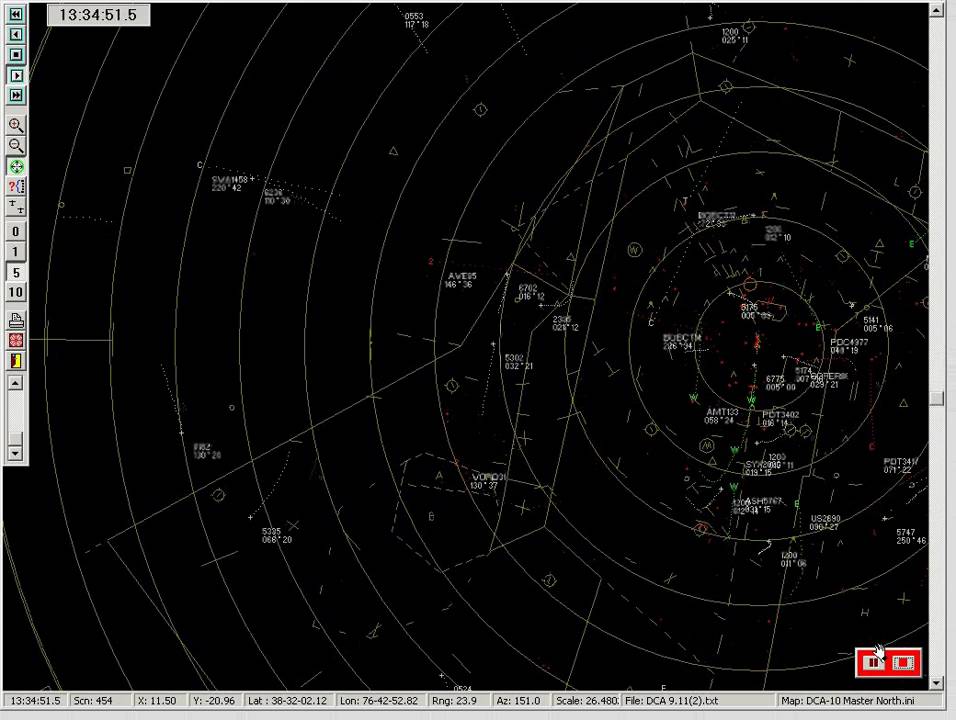 This video shows a radar view of the final minutes of Flight 77. It's been converted from the file... read more