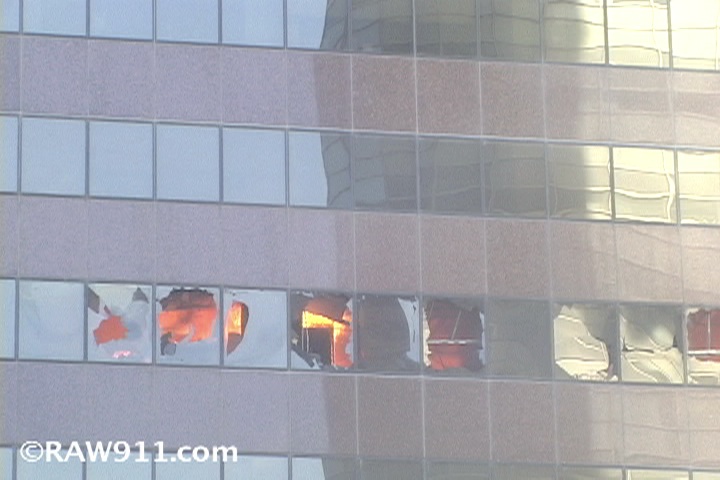 What happened to the Twin Towers? Evidence for extreme ruin: http://911conspiracy.wordpress.com/2010/01/24/molten-steel-extreme-temperatures-at-wtc/At Fresh Kills

Rare footage from inside the Twin Towers ,filmed on 11th September 2001 in New York ,USA .