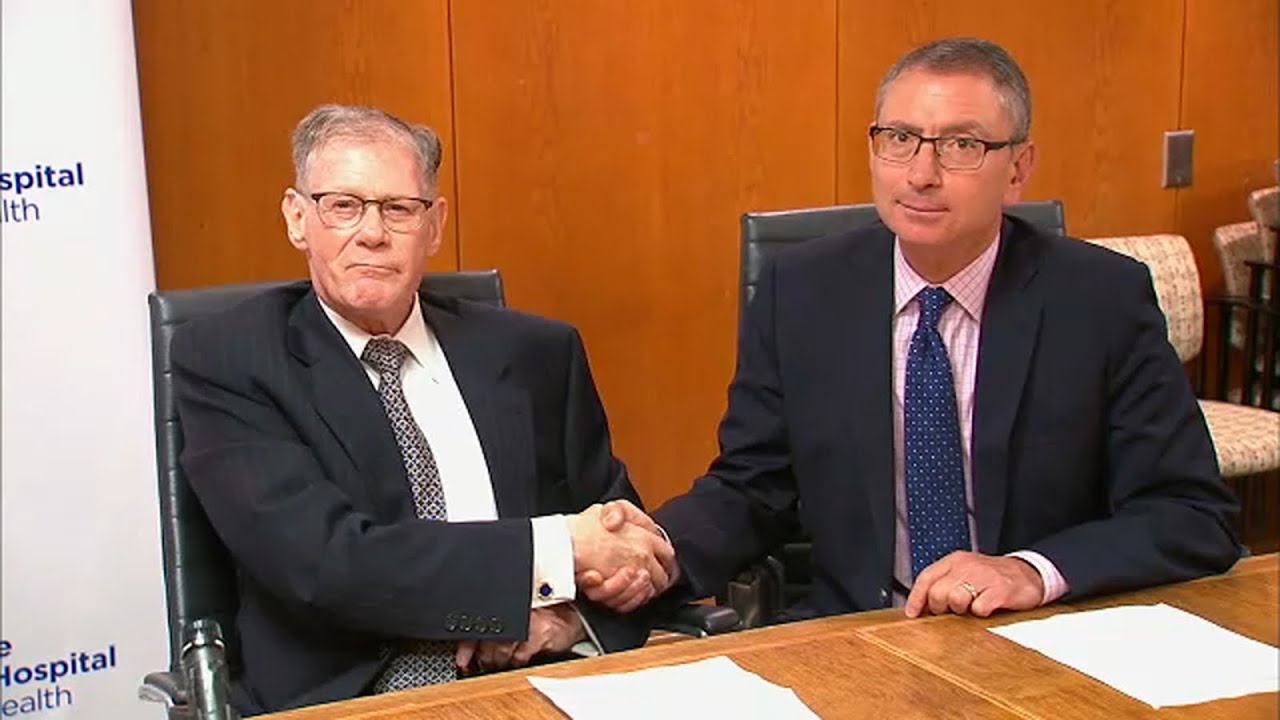 As we approach the 18th anniversary of the September 11 terror attacks, there is yet another story of triumph and enduring friendship that emerged from that dark day.

On the morning of 9/11, Jonathan Judd was on his way to work in the North Tower of the World Trade Center.

The elevator stopped on the 83rd floor, the doors opened, and he saw an explosion.

He ran into an office, where he found Fred Eichler.

"I'm one of only eight or nine people that actually watched the plane come in to hit the building," said Eichler. "I saw it behind the Empire State Building and I watched it fly right into the building."

The two of them huddled together until firefighters found them, and Eichler helped a shell-shocked Judd down the stairs, step by step. 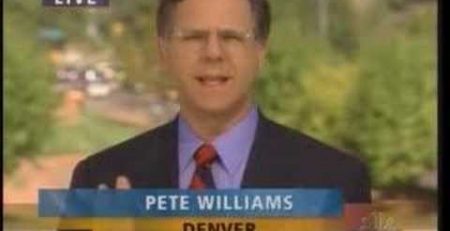 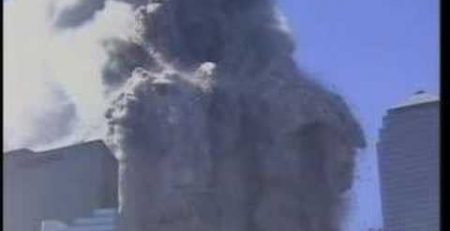 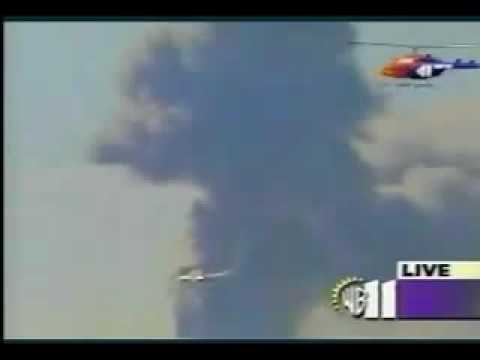 source: International_Center_for_911_Studies_NIST_FOIARelease_28Release 2842A0302 - G28D7WPIXCD1of7 -- previously, this was all that had been seen of the video: http://www.youtube.com/watch?v=TpGthh1BJGo and read more 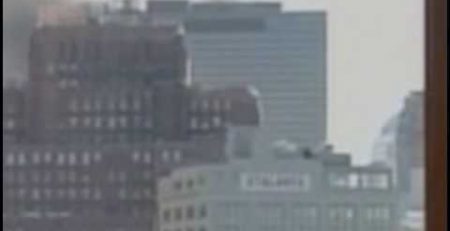 Between the Lies chapter ‘implosion’

Sixth chapter of my film 'Between the Lies'. Watch it online at: http://www.archive.org/details/Between_the_Lies A DVD image and high (more…) read more 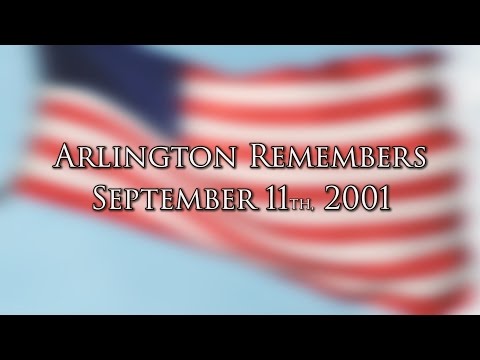 James Schwartz retells his account of 9/11 as the incident commander during the response to the Pentagon. read more 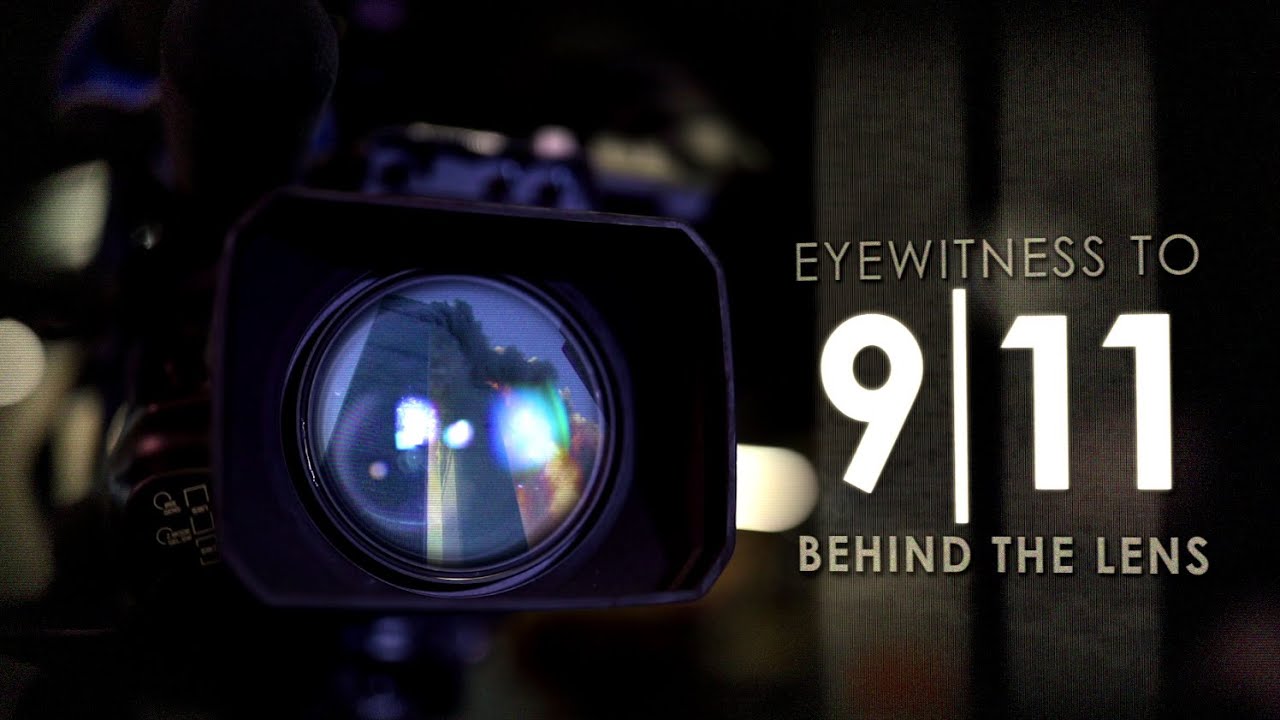 The images of September 11, 2001, are seared into our memory, the moments broadcast live to the world. Now, on... read more 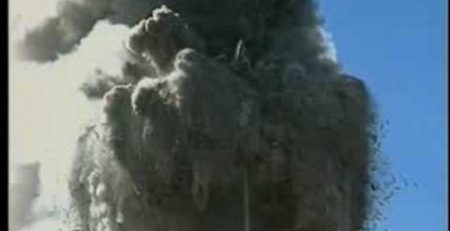 Second tower collapse from the DVD 'In Memoriam" read more 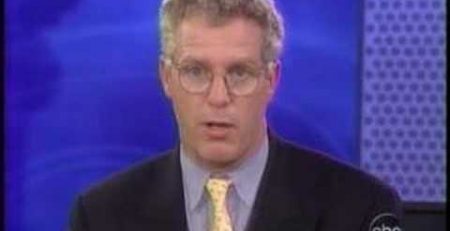 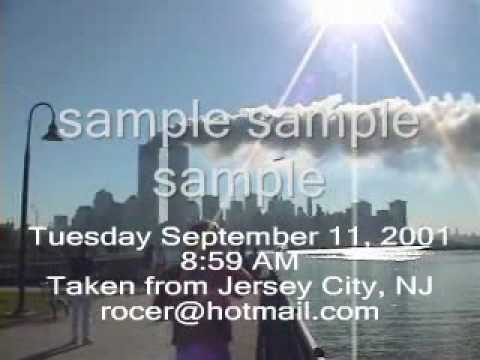