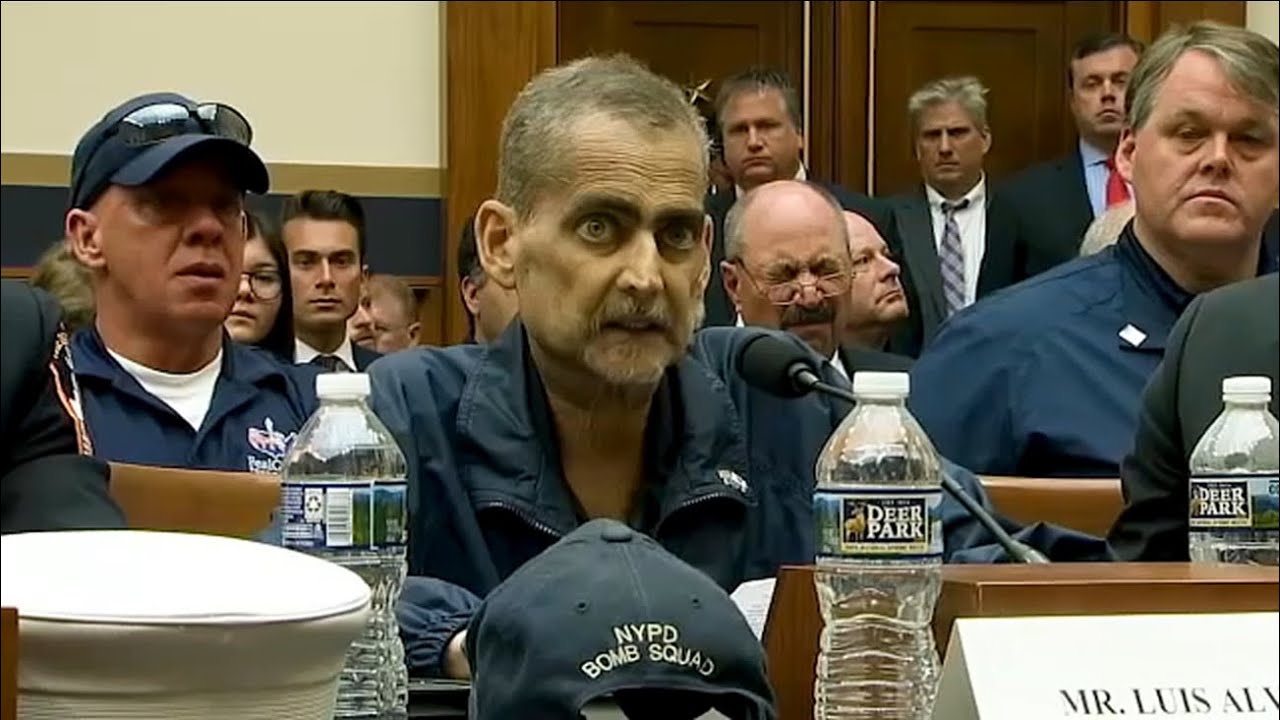 Many heroes emerged from the darkness of the terror attacks on September 11, 2001.

One of them was Luis Alvarez, who fought until his last breath to make sure Congress extended funding for 9/11 first responders.

His family spoke with Eyewitness News ahead of this year's ceremonies paying tribute to victims of the attacks.

It has been an emotional ride for the family of Alvarez, who was honored by the Brooklyn Borough President Tuesday in one of many ceremonies of remembrance.

For the victims who died on 9/11, their families have been grieving for 18 years now. But not his. 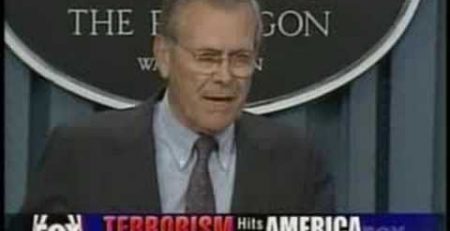 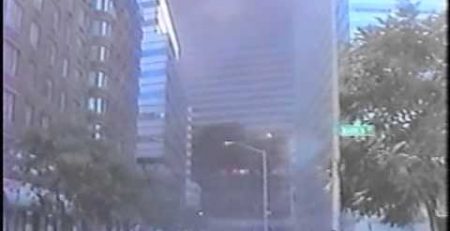 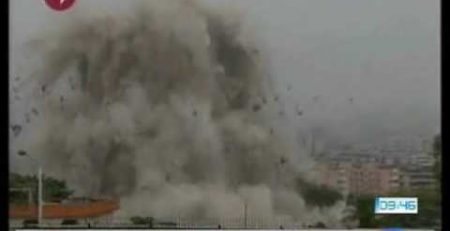 (I deleted the previous version because of audio sync problems) Look at those arcing pieces, reminds you of something? In... read more 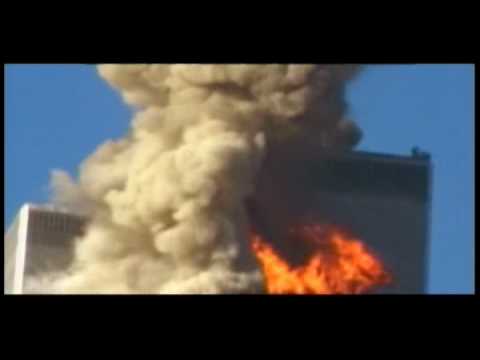 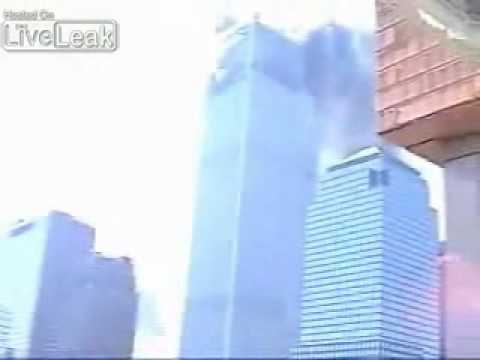 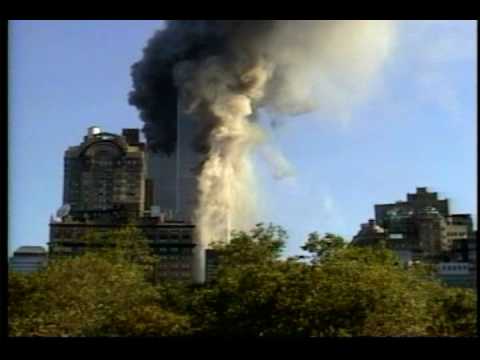 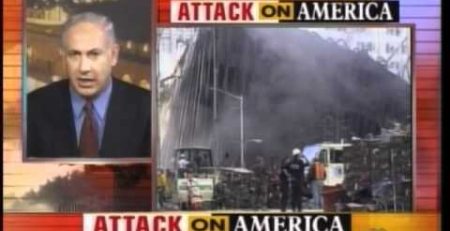 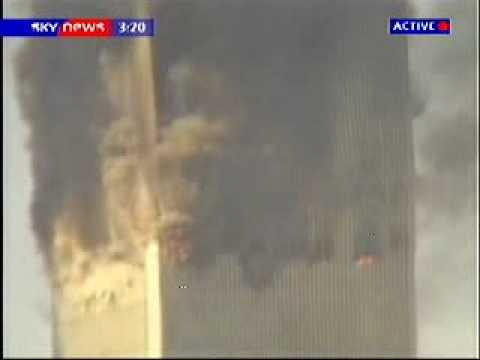