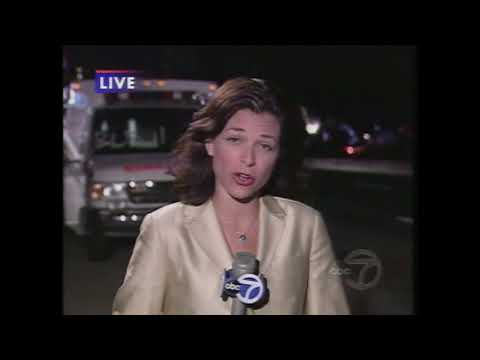 Eyewitness News coverage of the attack on the Twin Towers during the 11pm news on September 11, 2001. More coverage: https://abc7ny.com/september11/ 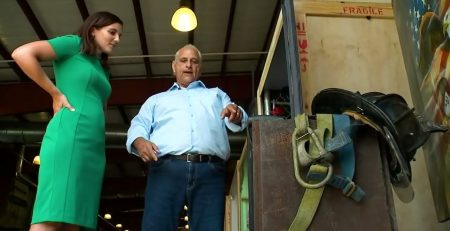 The retired FDNY member said he hopes it will be a living art display where people will come to... read more 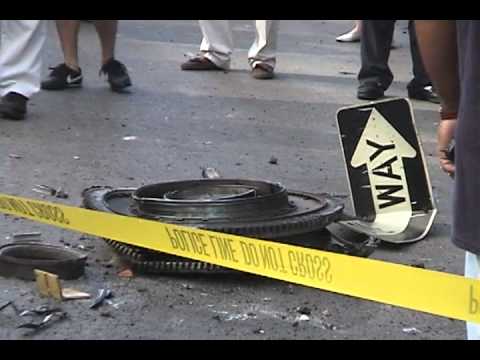 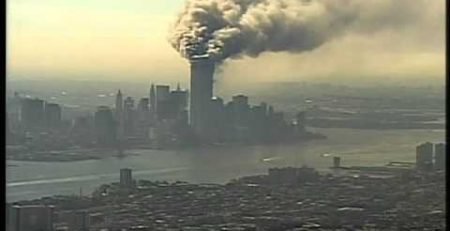 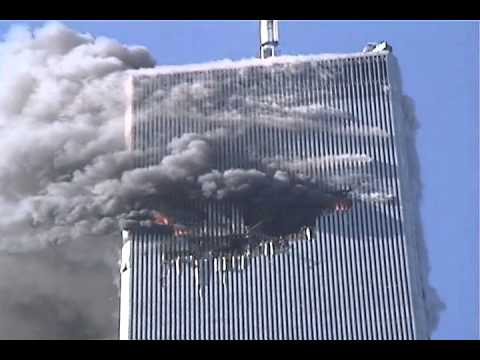 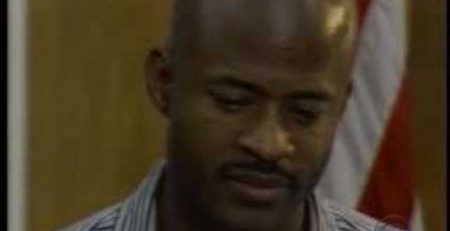 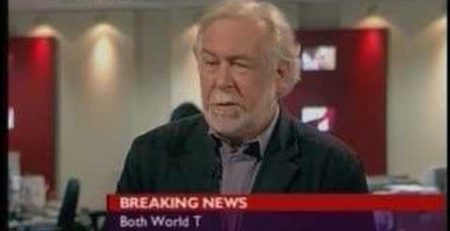 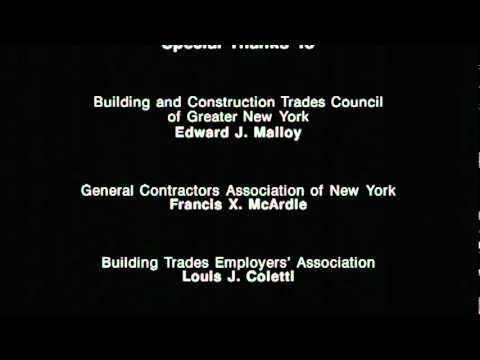 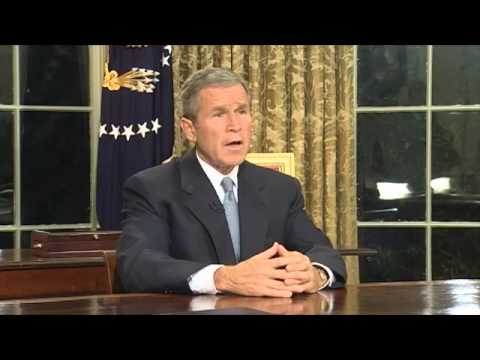