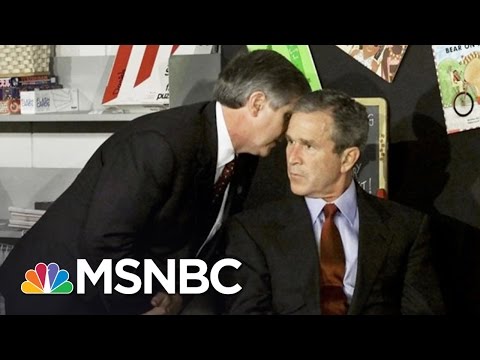 Former George W. Bush Chief of Staff, Andy Card, reflects on September 11, 2001, 15 years later and shares the 11 words he used to tell President Bush that the ... 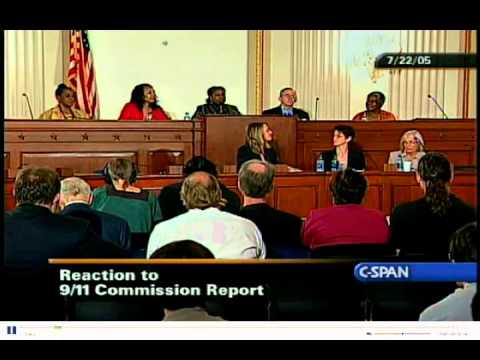 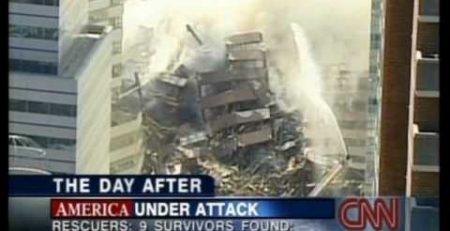 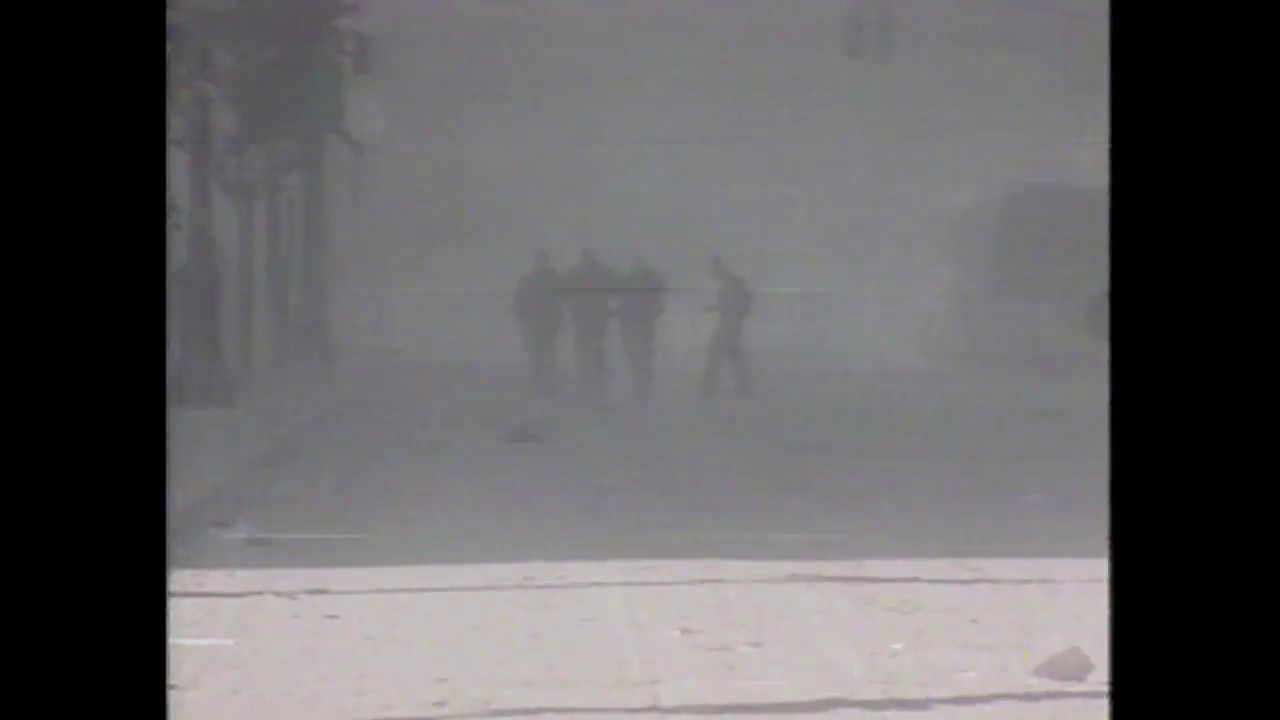 Chaos and panic as Twin Towers fall on September 11, 2001

Raw video from the attack on the Twin Towers on September 11, 2001. More coverage: https://7ny.tv/2wKnbWj read more 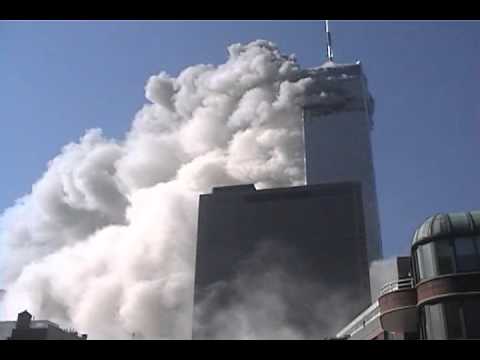 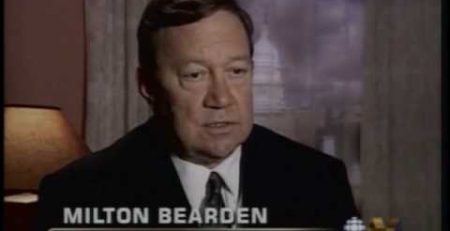 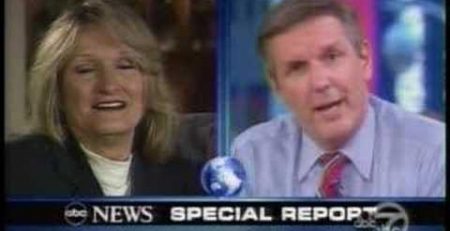 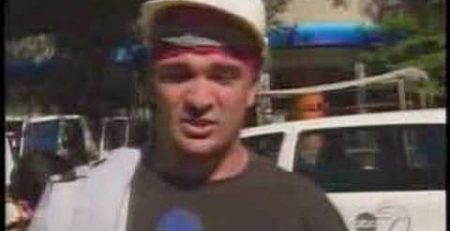 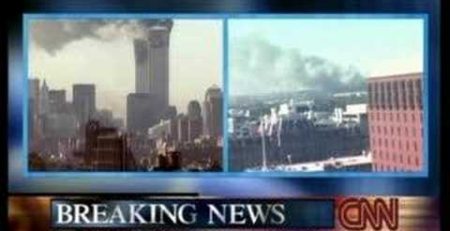