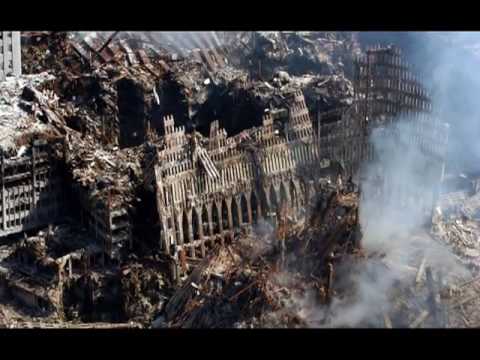 This is a short yet important video presenting Bill Cooper's 9/11 prediction, rare 9/11 footage and audio from his book "Behold a Pale Horse" and the Illuminati agenda. Bill Cooper was one of the top conspiracy researchers, he was active on exposing the Illuminati (secret government) and most importantly the satanic agenda which is tied in with the UFO hoax.

Here is also a list of the 25 Illuminati princples/goals that Adam Weishaupt set up after the Rothschilds started financing the Illuminati conspiracy.

The following 25 goals apply to America and the rest of the world, this is pretty much a step by step manual on how the Illuminati conspiracy works, basically explains all the long term plans they had back at the Illuminati's founding in 1776.

1. All men are more easily inclined towards evil than good.

3. Use the idea of freedom to bring about class wars

4. Any and all means should be used to reach the Illuminati Goals as they are justified.

6. The power of our resources must remain invisible until the very moment it has gained the strength that no cunning or force can undermine it.

7. Avocation of mob psychology to control the masses.

8. Use alcohol, drugs, corruption and all forms of vice to systematically corrupt the youth of the nation.

9. Seize property by any means

10. Use of slogans such as equity, liberty, fraternity delivered into the mouths of the masses in psychological warfare

11. War should be directed so that the nations on both sides are placed further in debt and peace conferences conducted so that neither combatant obtains territory rights.

12. Members must use their wealth to have candidates chosen and placed in public office who will be obedient to their demands and will be used as pawns in the game by those behind the scenes. Their advisors will have been reared and trained from childhood to rule the affairs of the world.

14. Agents will come forward after fermenting traumatic situations and appear to be the saviors of the masses.

15. Create industrial depression and financial panic, unemployment, hunger, shortage of food and use this to control the masses or mob and then use the mob to wipe out all those who stand in the way.

16. Infiltrate into the secret Freemasons to use them for Illuminati purposes.

17. Expound the value of systematic deception, use high sounding slogans and phrases and advocate lavish promises to the masses even though they cannot be kept.

18. Detail plans for resolutions, discuss the art of street fighting which is necessary to bring the population into speedy subjection.

19. Use agents as advisors behind the scenes after wars and use secret diplomacy to gain control.

21. Use high taxes and unfair competition to bring about economic ruin by control of raw materials. Organize agitation among the workers and subsidize their competitors.

22. Build up armaments with Police forces and Soldiers sufficient to protect our needs.

23. Members and leaders of the one world government would be appointed by the directors.

24. Infiltrate into all classes and levels of society and government for the purpose of fooling, bemusing and corrupting the youthful members of society by teaching them theories and principles that we know to be false.

25. National and International laws should be used to destroy civilization and enslave and control the people.

A outstanding film by Xendrius 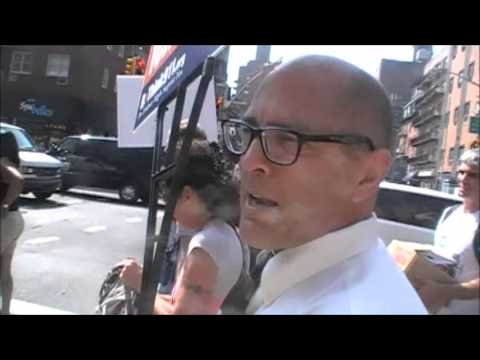 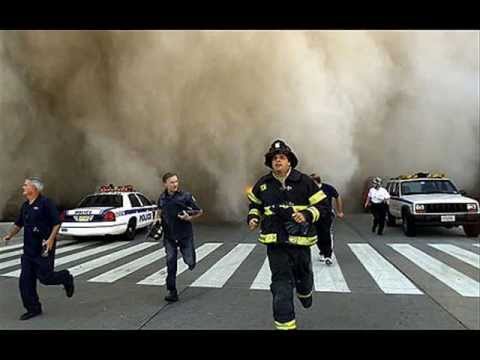 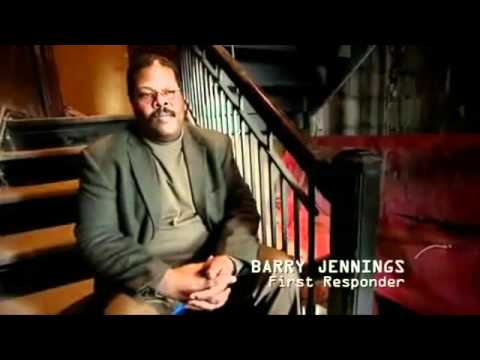 Testimony and mysterious death of Barry Jennings trapped in Building 7 on 9/11. read more 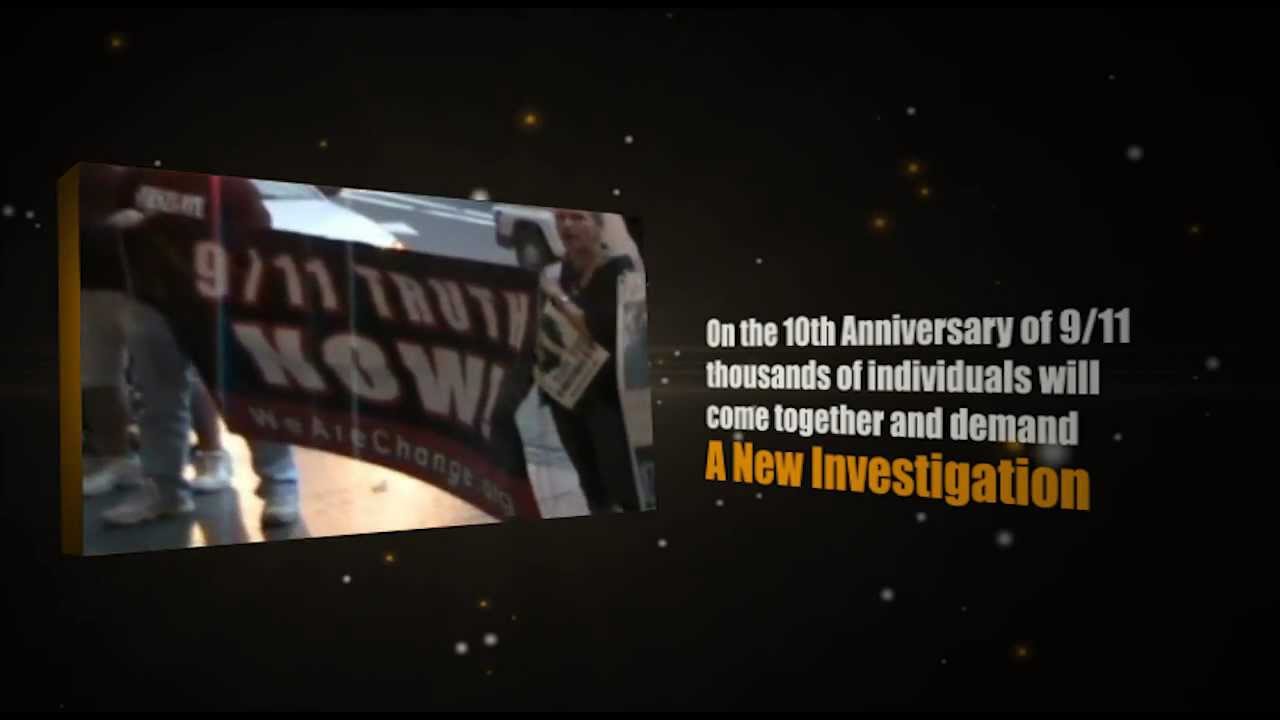 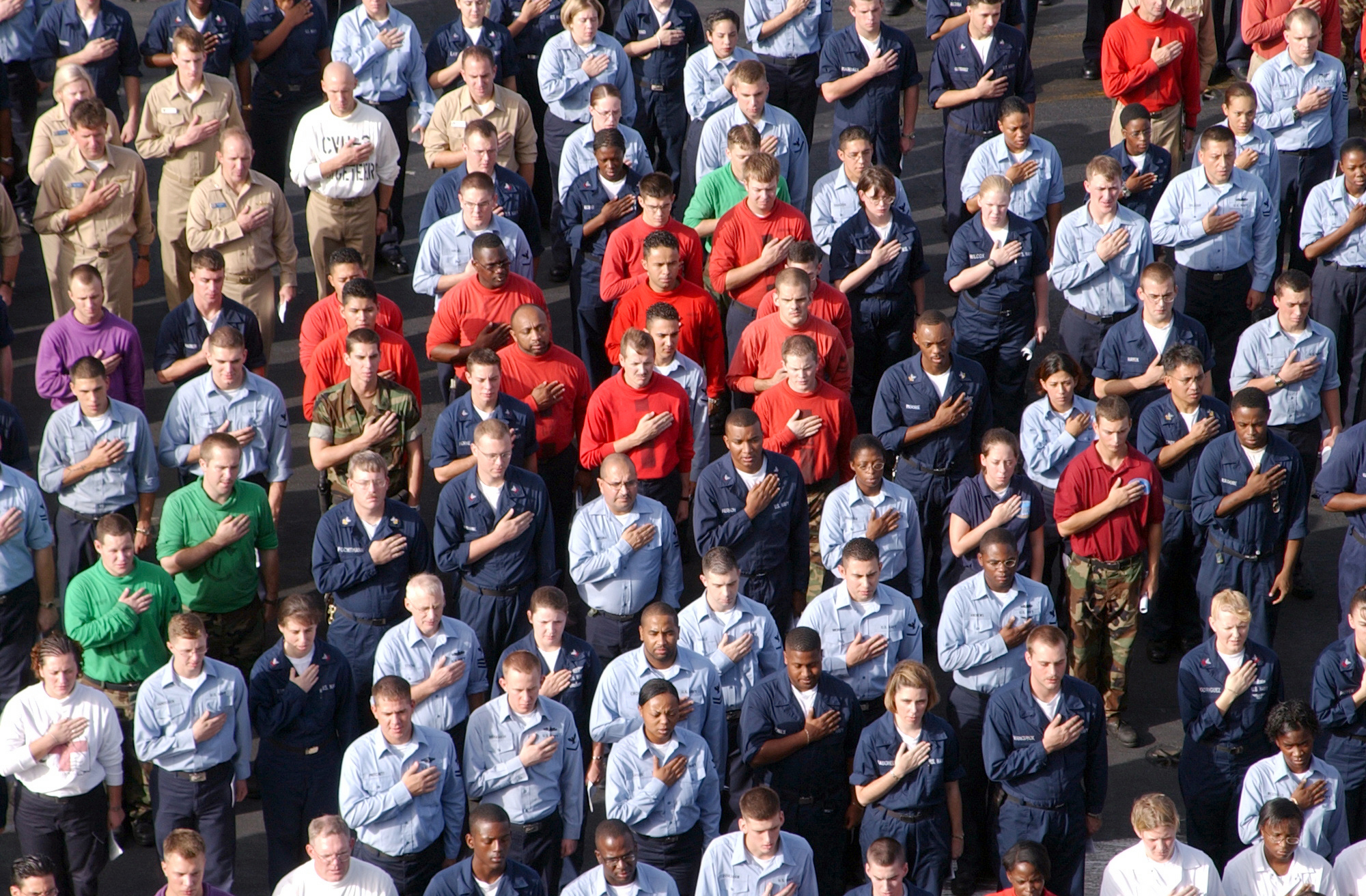 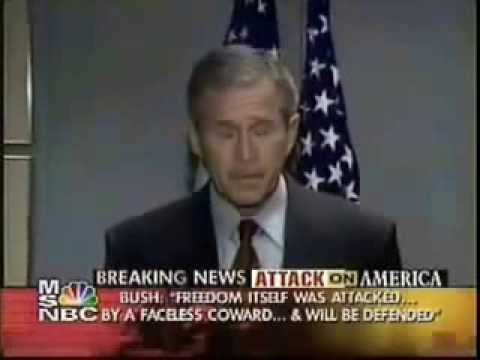 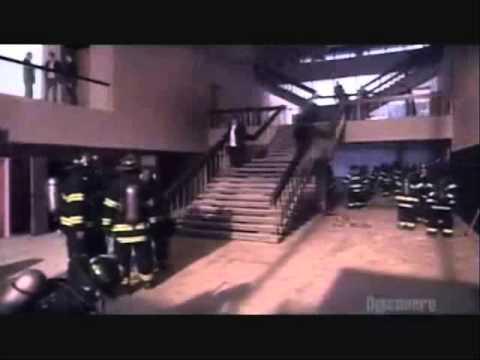 Inside The World Trade Center on 911 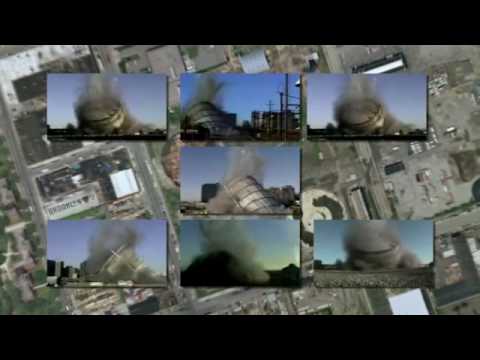 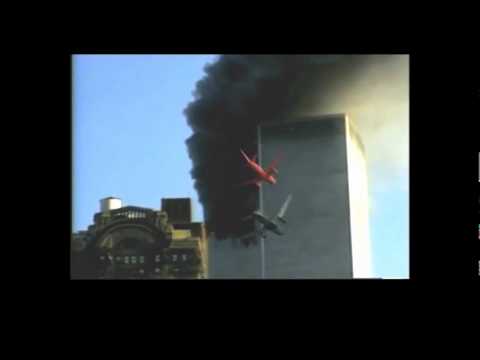 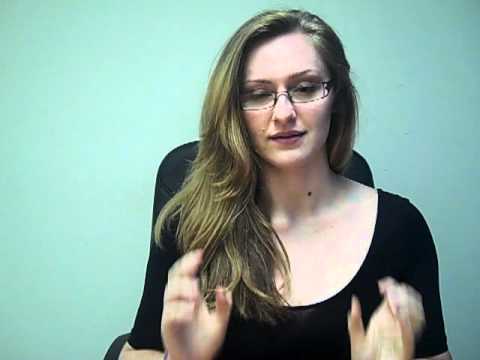