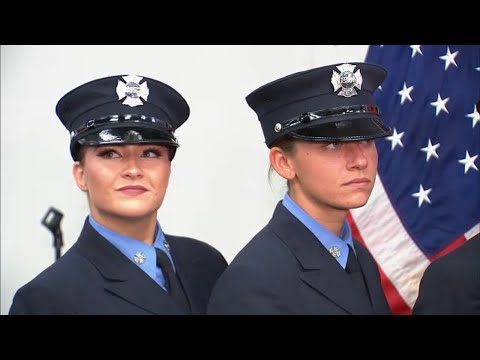 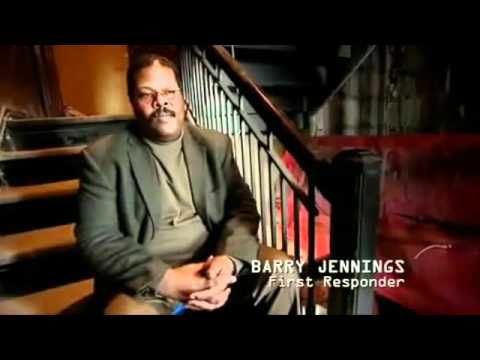 Testimony and mysterious death of Barry Jennings trapped in Building 7 on 9/11. 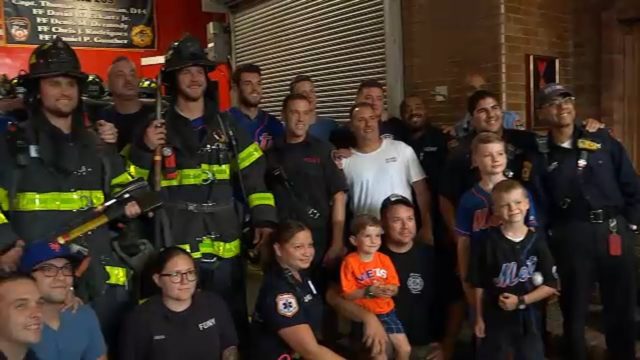 Stunning Footage of Councilman Michael Hess being discovered by Police,other unidentified citizens, and a camera. You can see him on 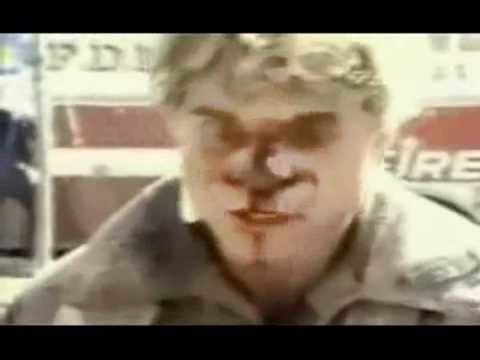 911 - What is YOUR View? Barry JENNINGS in WTC7 + April GALLOP in PENTAGON + FIREFIGHTER PATRIOTS FAIR USE NOTICE: 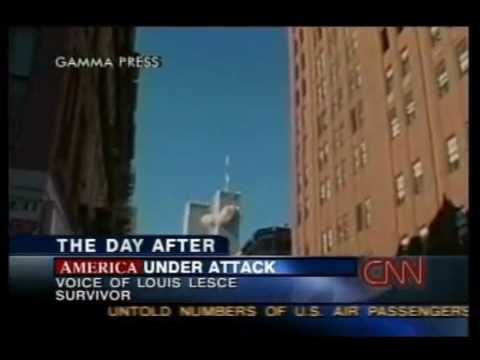 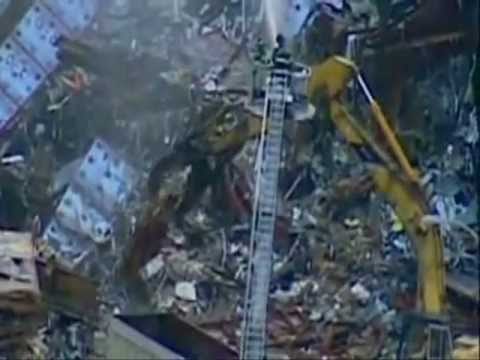 In this documentary from the BBC, Barry Jennings, who is often used by conspiracy theorist as a key witness to 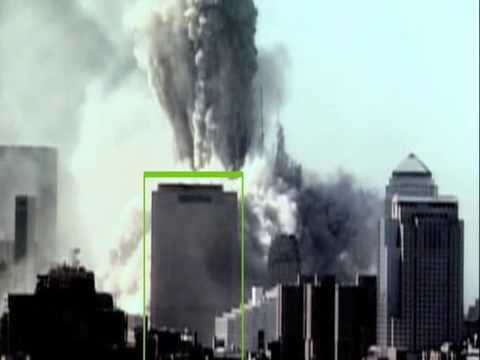 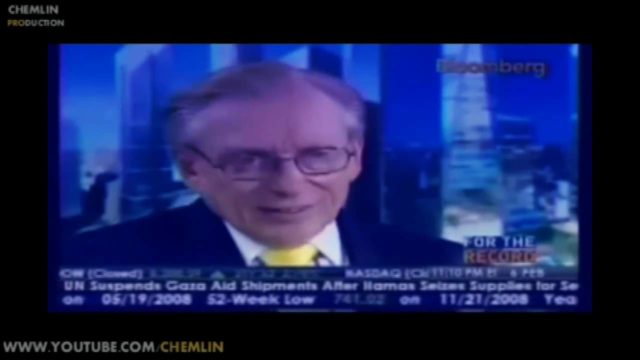