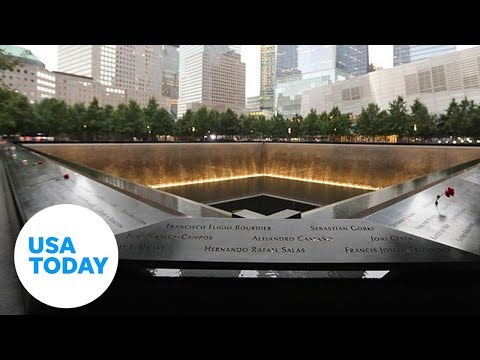 The anniversary ceremonies on remembering the nearly 3000 people killed when terrorists crashed hijacked planes on Sept. 11, 2001, into the trade center, the ... 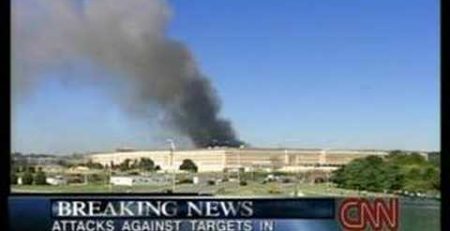 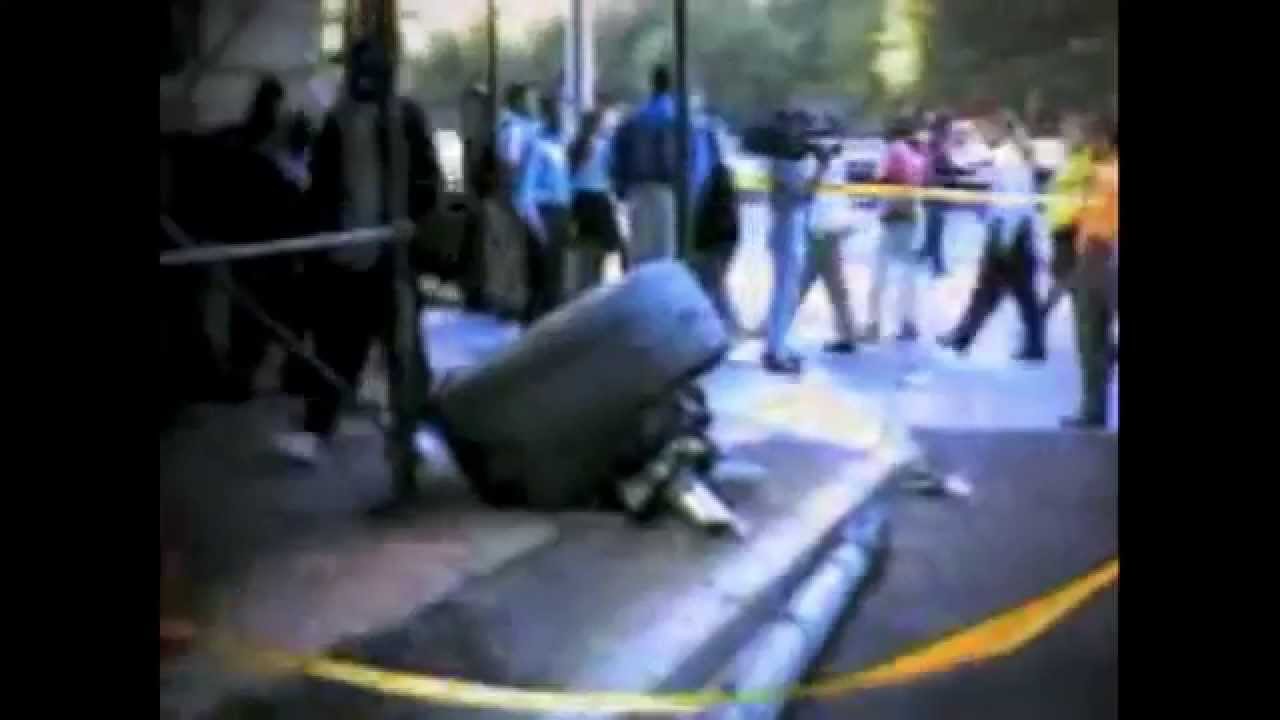 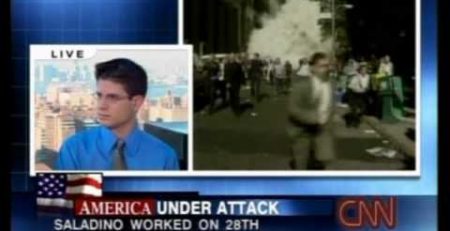 Single chapter of my 2 hour movie 'Between the Lies'. Composed almost entirely of news broadcasts from 9/11, 9/12... read more 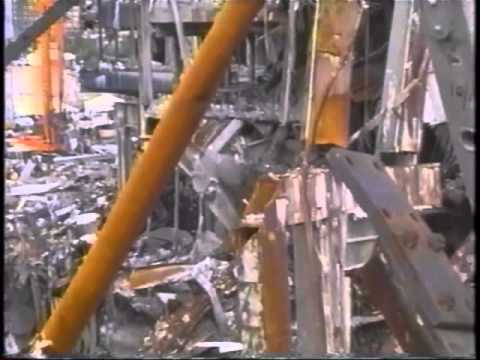 Lifted by crane into the middle of the North Tower ruins - 1st in a series "Working at Ground... read more 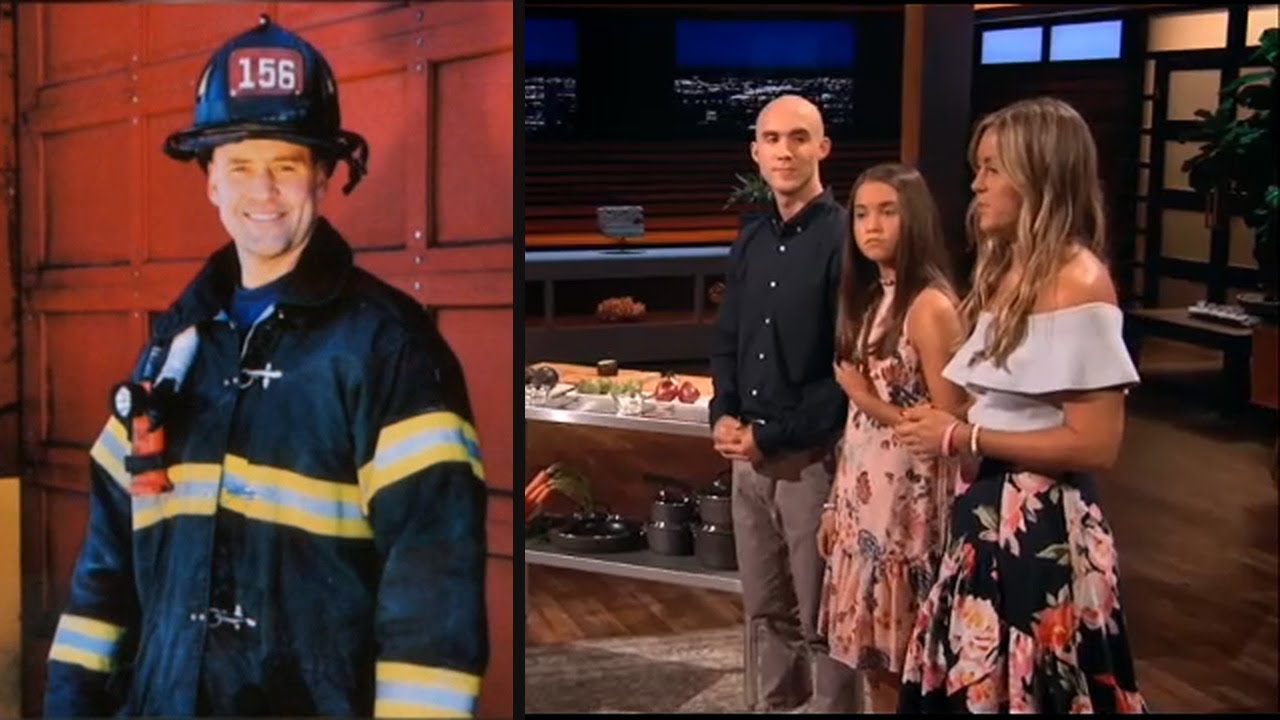 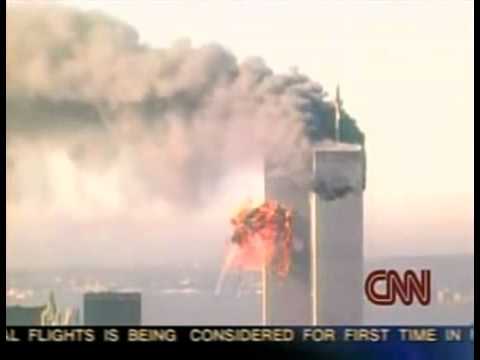 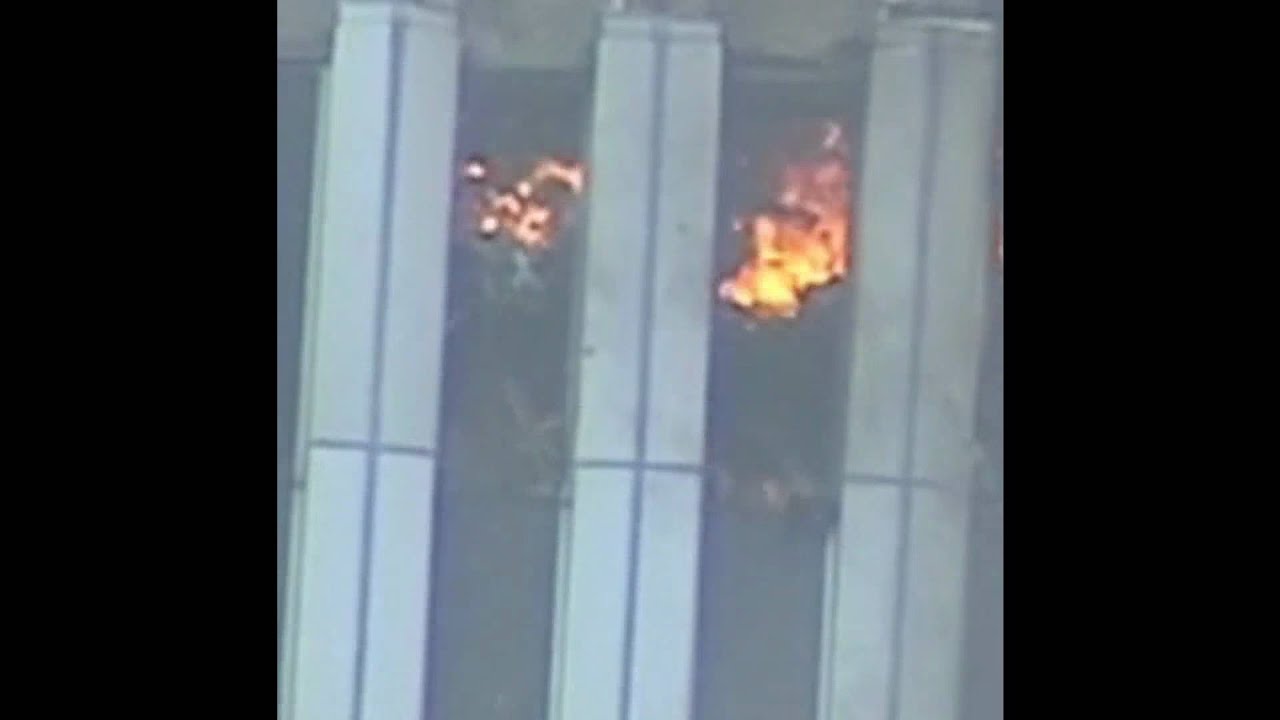